FATTORIA dei BARBI owned by Cinelli Colombini in Montalcino since 1352

The Colombini family has owned land in Montalcino since 1352, and the Fattoria dei Barbi since the end of the 18th century. The property extends over 350 hectares of fields and vineyards in southern Tuscany, in Montalcino, Scansano and in Chianti. We have been producing Brunello since 1892 and were the first to export it to Europe, America and Asia. Since the 19th century, our wines have won prizes all over the world, and our blue label has always been the best known Brunello. The Fattoria dei Barbi today is owned by Stefano Cinelli Colombini, who continues a story that sees the Colombinis linked to these lands for more than six centuries; a very long time in which the family has always defended the traditions and values of the Montalcinese culture, whose last and most precious fruit is Brunello. 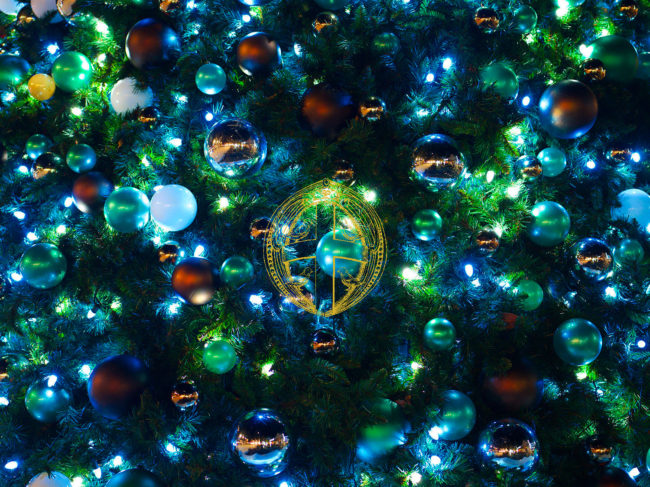 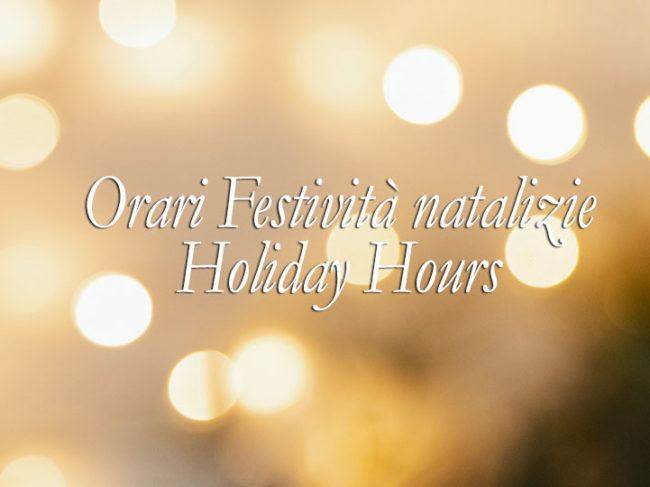 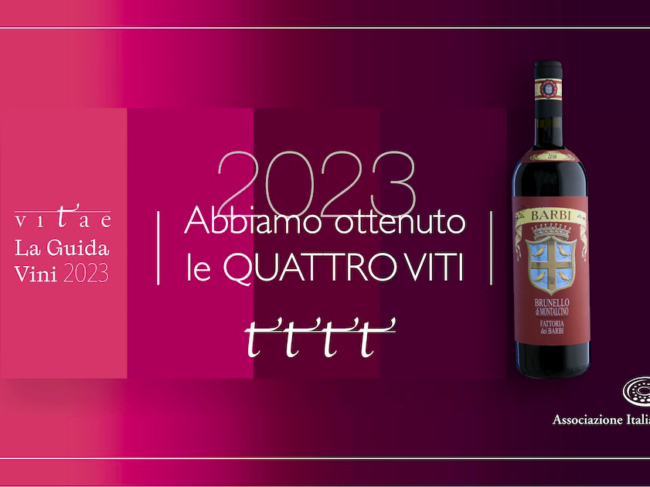 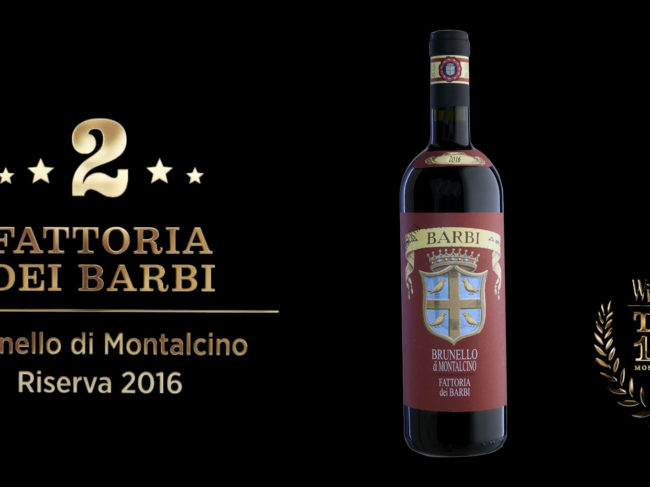 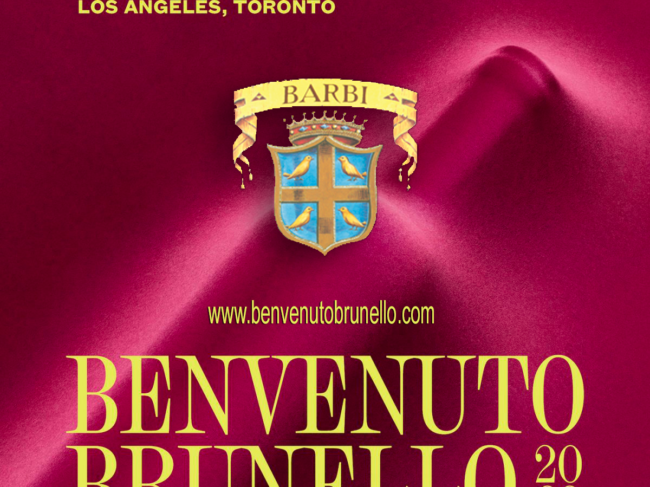